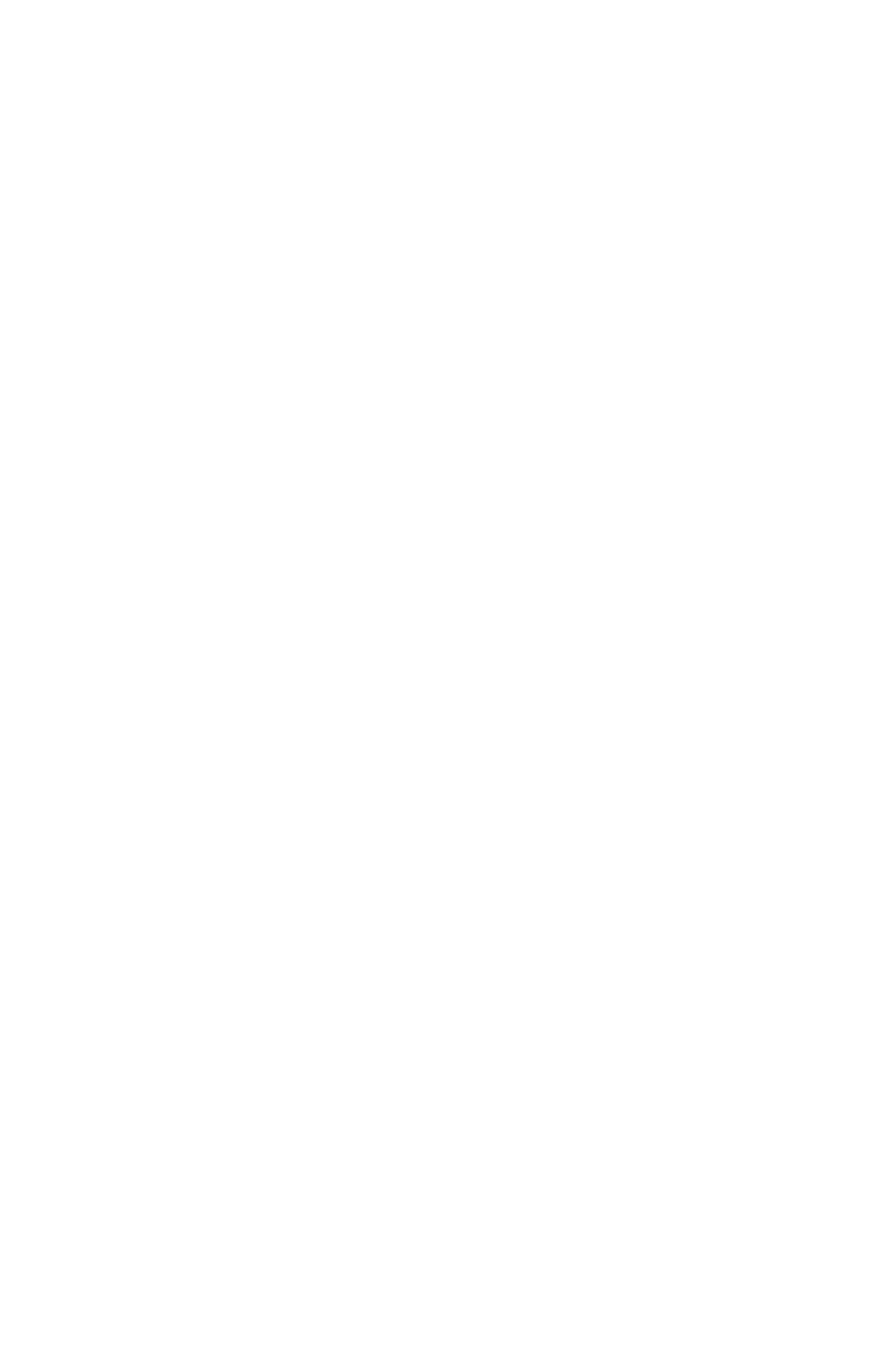 Set in nineteenth century Cuba, the story evolves in the cultural and socio-economic setting of a country pulsing with new found wealth – coffee and sugar, successful primarily because of the enormous commerce in Africans, uprooted from their villages and families to be enslaved and exploited as expendable merchandise. It is a story of a deeply passionate love, only made possible by the aura of silence that surrounded the most successful coffee plantation in western Cuba. The author, who is the curator of the open-air museum and national monument Antiguo Cafetal Angerona, has spent years researching the secretive story behind the French-German land owner Cornelio, and the freed Haitian-African, Ursula.

Lovingly etched in historic facts, the story is accompanied by brush strokes of a romantic novel. There are vivid descriptions of the population and their customs, the geography, geology, and the exquisite landscape of the region. Today’s decaying archaeological ruins are captured in intriguing images by young Cuban photographer, Ira Kononenko, that bring life….and death to the characters in this charismatic novel.

Available on Amazon (Spanish language only)

Ediciones Nuevos Mundos is the publishing branch of . . .

Our mission: To establish, promote and foster a spirit of friendship between U.S. citizens and the citizens of Cuba through people-to-people educational exchanges and participation in meaningful projects that benefit Cuban communities and the environment.

THE FRIENDSHIP ASSOCIATION
is a non-profit organization under Section 501(c)(3) of the Internal Revenue Code. All donations to the Friendship Association are fully tax deductible.
Written acknowledgements will be issued for all contributions.

Get in touch with us 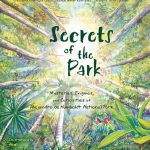 Secrets of the Park: Mysteries, Enigmas, and Curiosities of the Alejandro de Humboldt National ParkPublications 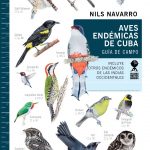