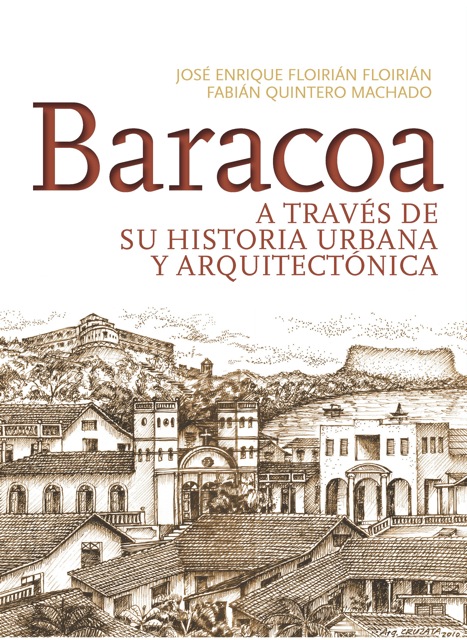 Interest in Baracoa, Cuba’s first colonial settlement, starts with the richness of its vernacular heritage, which is also curiously saturated with a Caribbean influence and the cultural mixture of native inhabitants with the Spanish, African and Creole, that which is essentially Baracoan and Cuban.

The reader will not regret approaching this necessary book, in which authors Enrique Floirián and Fabián Machado search through their colonial roots to find aboriginal influences in architecture and customs. They discuss in detail the military defense system, the evolution of the city, the use of local construction materials such as wood and palm, and the presence of styles such as art deco’, modernism and eclecticism.

Fully illustrated in color with photographs, drawings and digital recreations.

The book won First Mention in a national competition for publications on Cuban architecture.

Ediciones Nuevos Mundos is the publishing branch of The Friendship Association.

To establish, promote and foster a spirit of friendship between U.S. citizens and the citizens of Cuba through people-to-people educational exchanges and participation in meaningful projects that benefit Cuban communities and the environment.